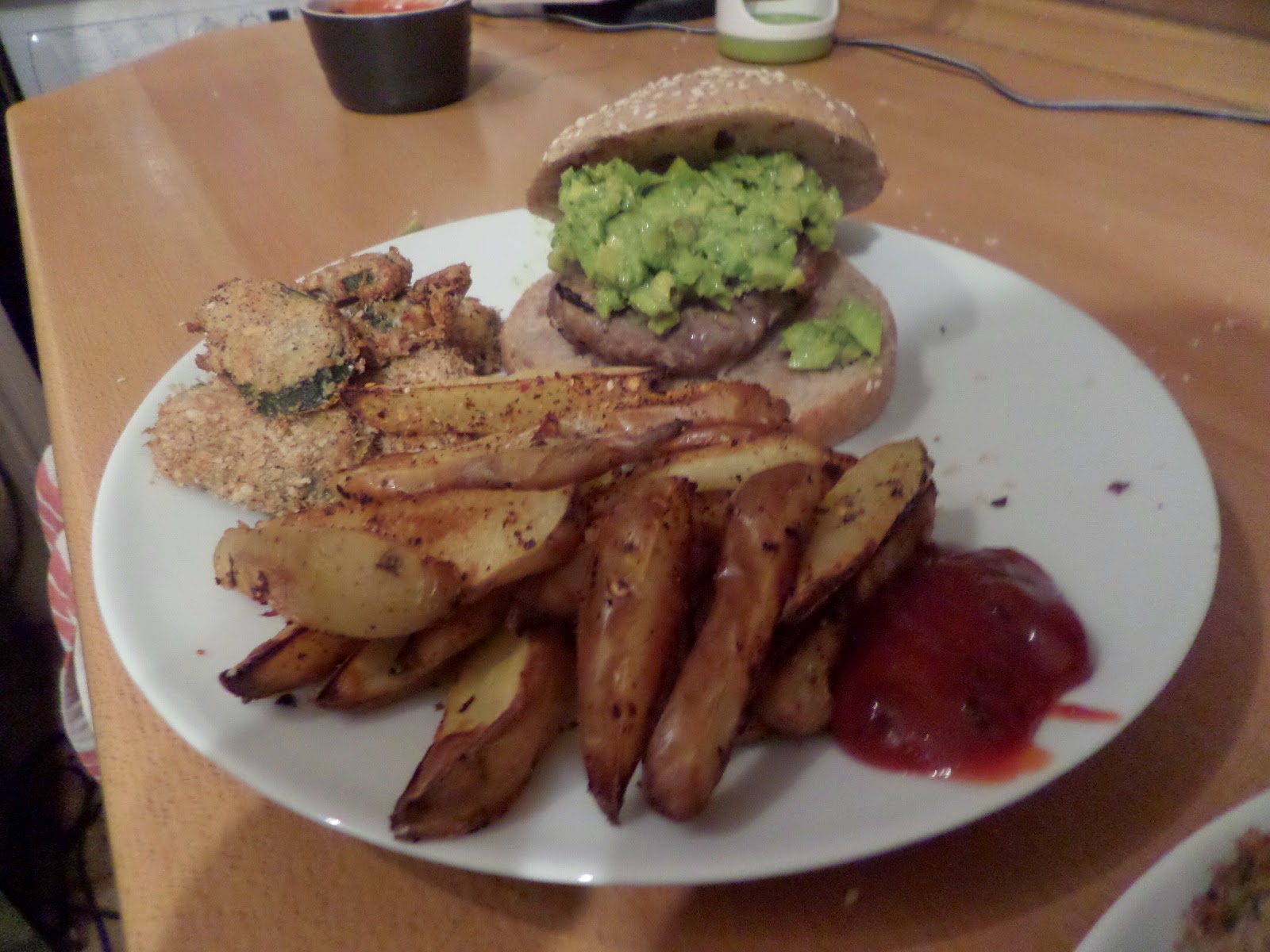 We got back from QEDcon late last night, and have today off work to recover. Part of our recovery involves not bothering to cook anything strenuous, so we’re defrosting some burgers we made a couple of months back. Yet despite the ‘no strenuous’ idea, I’m making sourdough rolls to go with them!

As I started early, and I’m only making a few rolls, I’ve got enough time to give the sourdough a proper 4 hour refresh, rather than the bare minimum 3 hours it normally gets, which is good.

For the rolls I’m doing what has become my standard recipe, but halved as I only need 4 rolls, plus adding in butter, egg & sugar to make them briochey, and dropping some water due to the large egg:

It’ll get the normal knead, rise, stretch&fold, rise, stretch&fold, then an extra rise/stretch&fold (due to both extra time and a lack of radiators being on requiring it) before being formed into 4 rolls, top covered with sesame seeds, and proofed. For baking it’ll be max temp oven and baking stone, then down to 200C fan once they’re in for about 10 minutes before I start checking them.

So the buns look good out of the oven.

I was planning to just take a pic of the final burgers… but when I cut into them they looked so good and sourdoughy I had to take an extra pic. 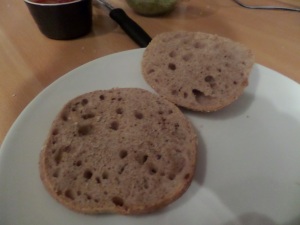