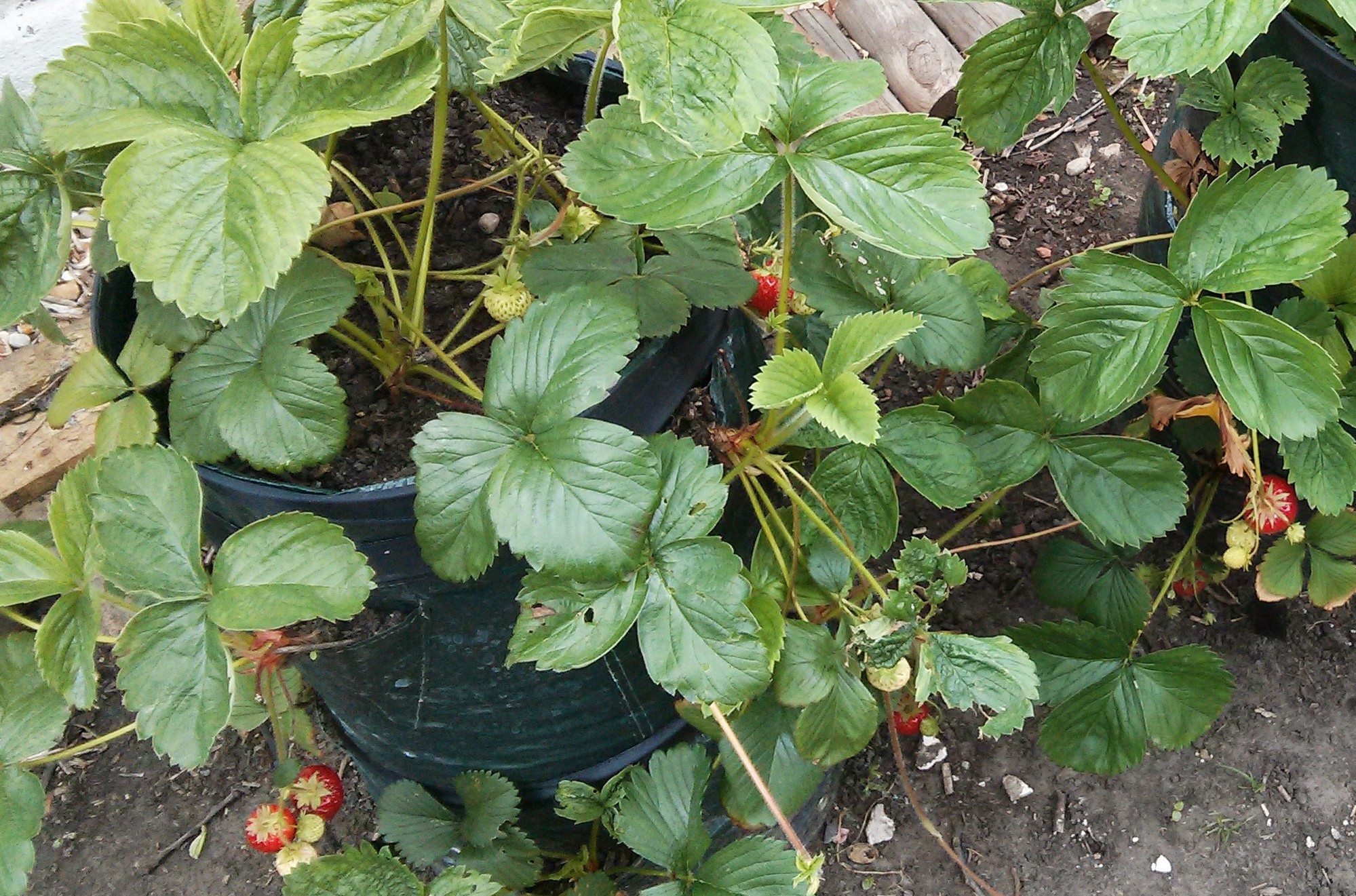 I got very bored of mowing lawns… and so poisoned and killed them both of them.

Recently I realised that if the gardens produced edible things, I might not hate having to tend them so much!

We’ve already had some strawberries from the back garden. 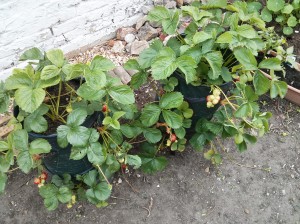 It looks like we’ll have tomatoes this year too.

And we’re hopeful about the chillies.

And nestersions, which while flowers are apparently edible! 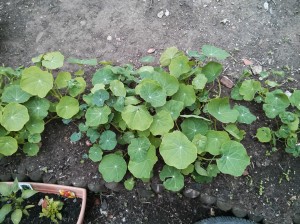 There’s still lots of space in the back garden… even with the plum and apple trees, but if we continue to like this growing lark we’ll fill it up!

In the front we have potted mint (they were in the border… but were taking over) plus some purely decorative japanese trees. 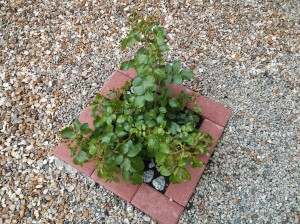 Still mostly decorative are the sunflowers, but I hope to have lots of seeds to use on bread! 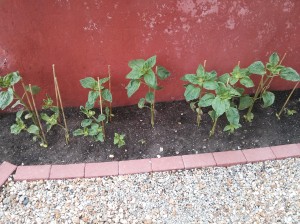 More mostly decorative is a handing basket with some flowers, but also some coriander hiding at the back.

Then finally we have the herbs, which are all good for bees apparently! Time & rosemary. 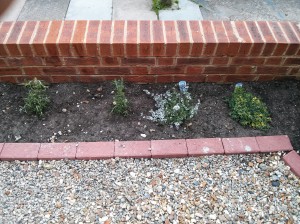 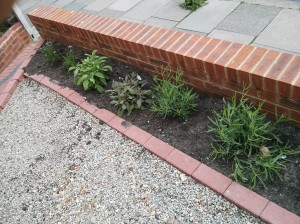 And for those bees, a bee home!

One thought on “How does your garden grow?”