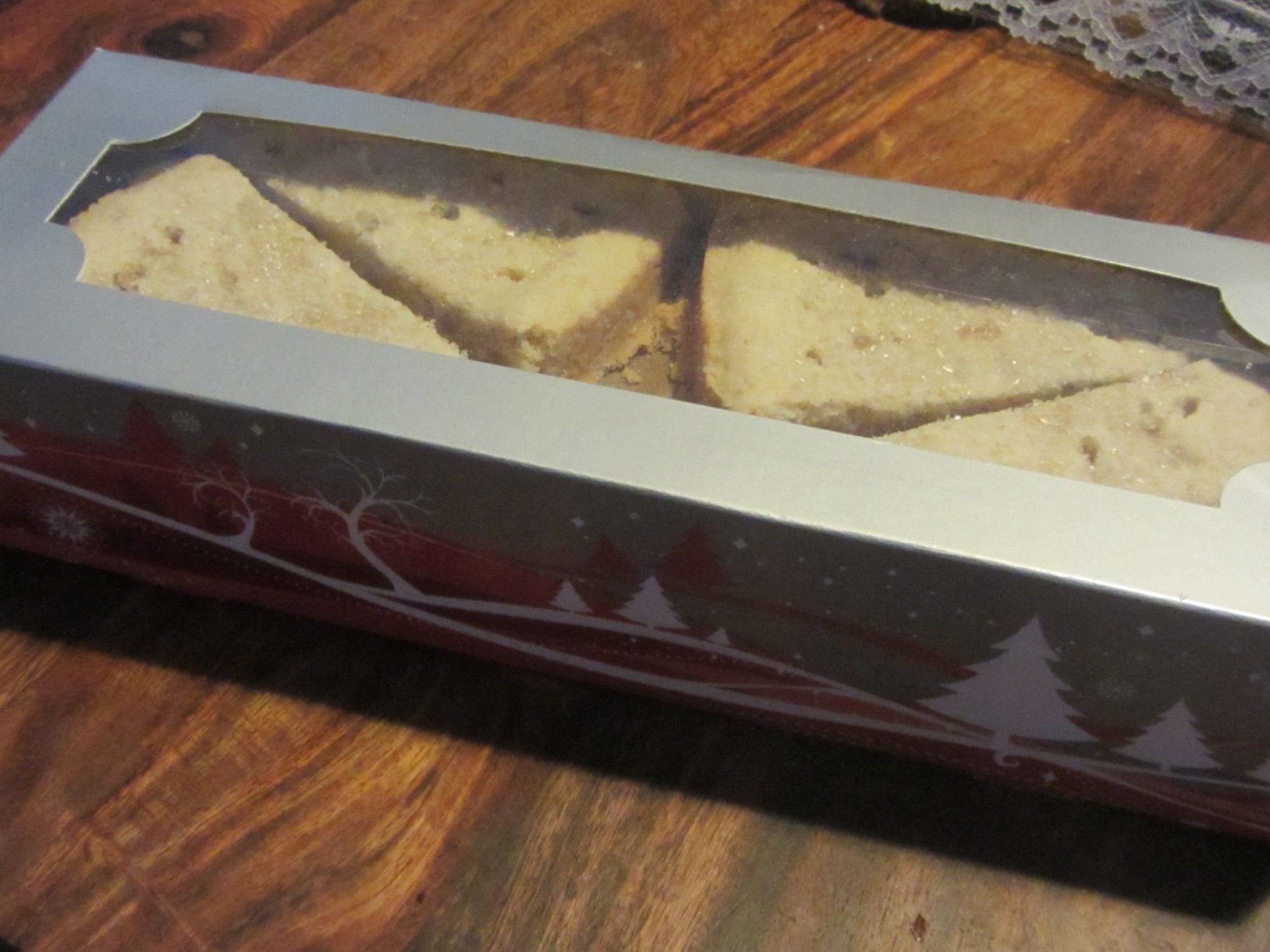 I’ve done this before, but this time I’m using a slightly different recipe (still from ATK, Cook’s Illustrated Cookbook p634) and doing it in a presentational circle, rather than just fingers, using a trick from the recipe.

The oats get pulsed in the food processor until like a flour, then added to the other dry ingredients and whisked together. Then it’s in the mixer and on a slow speed while the butter is added i small slivers, bit by bit. Once it’s all in you just let the mixer go until it starts to form a dough.

A 9″ spring form ring is used to shape the dough. When it’s done you cut a hole out of the middle with a cookie cutter, place that on the tray for testing, and un-do the spring form pan, but leave it in place. This allows the dough to expand a little while cooking, but still retain the round shape.

This goes in the oven at 210c fan for 5 mins, then gets turned down to 100c fan for 10-15 minutes more until it just starts to colour at the edges (just 10 minutes for me). Then it comes out and gets scored with a chef’s knife and has holes poked in it, then demerara sugar sprinkled over the top.

Then its back in the oven while it cools for an hour. It says to prop the door open, but the fan stays on after the oven gets turned off, so I assume that will have a similar effect.

Then it goes on the cooling rack, the test bit gets tested, and the main part boxed up for xmas. 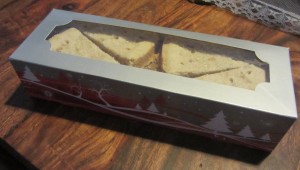